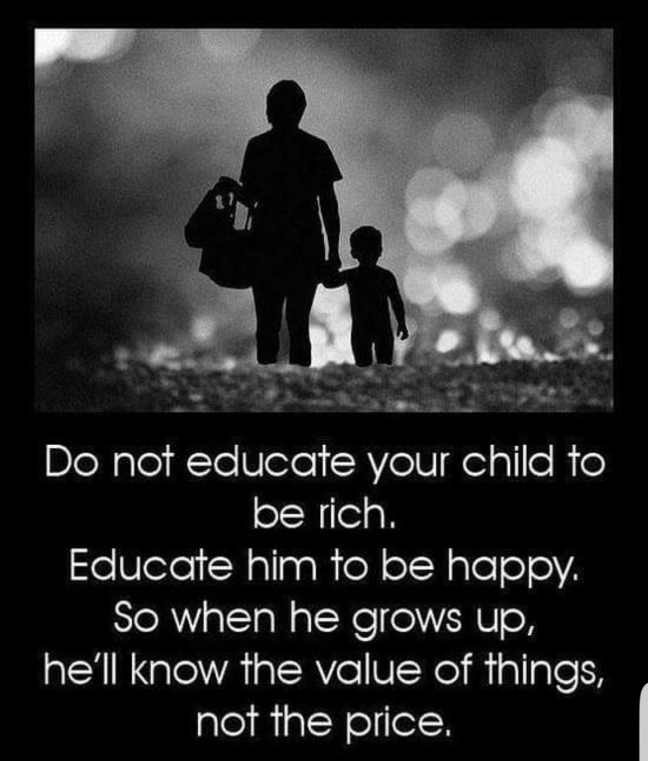 Growing up in the Caribbean  there is a saying  “common sense was made before book sense”. Although we live in the technological/information age at some point we are required to tap into the one thing that never fails COMMON SENSE! It has proven to beat out google,friends and family when they can’t provide you a solution to life’s many challenges.

Today I want to highlight the life of a remarkable woman who I’ll call wonder woman. She wasn’t educated, as a matter of fact she was deprived of an education and the simple task of signing her name was a task in itself. I can tell you this she had a job, a 401k, was well verse in the way she ran her home and sitting in her presence you’d have no idea of her shortcomings. I was granted the opportunity to sit under her and learn the ways of entering womanhood. She had an uncanny way with words and would oftentimes say “just because my name isn’t on somebody’s billboard surrounded by lights doesn’t mean I’m not important…I’m important to you ain’t I?”

I would rush through my dinner just to be able to sit awhile to hear her stories; she once told me that love is over rated and a man shouldn’t validate who you are; it turned out to be one of life many lessons I had to learn. At that time, I had NO clue what she was speaking about all I knew she was an interesting person and I was like a moth drawn to a flame! I’m not gong to tell you I learned algebra or algorithm from her but I would tell you I learned compassion, I learned that you didn’t have to have a degree to become an industrious woman, I learned independence, I learned entrepreneurship, I learned how to listen and most importantly I learned that superheroes aren’t fictional and they DON’T wear a cape!  The woman I speak of was my grandmother, a REMARKABLE soul with such  tenacity, who beat all odds and defied all that this life said she couldn’t achieve!!!

Thank you grandma for making life so much more colorful for me!!!

10 thoughts on “A bond unbreakable”