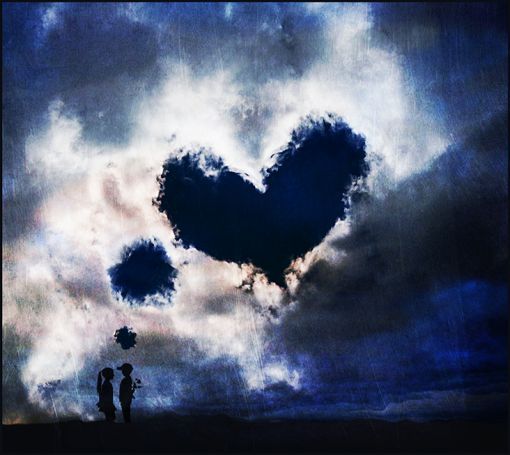 “They hid it from me maybe to protect me that day ”

He was sturdy built with the darkest mole that sat right at the nape of his neck. It was a day in the week, I do not recall which it was but I remember it being a weekday. The tapping on the window stirred me; there he was with a beautifully wrapped box. He extended his hand and my heart raced uncontrollably. I took it and with trembling hands I opened it.
The name on the well crafted bottle of perfume was CANDID. He had given me my first gift ever from a man. I was young I didn’t have a clue about the opposite sex, he brought out something in me that excited me. I’ve come to learn the rush I had felt are called ENDORPHINS the naturally feel good drug that the body produces.

A quiet courtship had started I knew my parents wouldn’t approve of me liking/dating much less accepting such an extravagant gift  (to me it was) from a boy…Mom always said stay away from boys they only want one thing and will break your heart. In hindsight, so true.

A couple months of hiding my perfume I finally showed my friend “P” she was and still is a loyal friend. We giggled when I told her he had kissed me and I didn’t know if I liked it or not. As a matter of fact I had no clue if I had done it right…I needed to practice some more on the back of my hands.

I’m going somewhere with this. I was in LOVEEEEEE a boy had finally liked me and he came bearing gifts he was special, had me doodling, daydreaming while writing our future in my diary.

Tap, tap, tapping on my window if my mother or father had caught him he’d be dead. He slipped me a note I read it’s contents. It said he was going away for summer vacation and he’d be back that September in time to return to school.  He had spoken of a mother I had never met and he was extremely excited to visit her. I felt sad I’m not going to use any big words here except SAD. I had so looked forward to spending an entire summer with him.

We said goodbye a few days later with a hug no kisses here for the fear that my neighbors would see and tell my parents. I ran to my verandah and watch as his stepfather whom he lived with drove off with him, I waved relentlessly until the vehicle disappeared from view.

Crossing out the days on the calendar became my daily ritual I couldn’t wait to see Mr.Jones he would be back at the end of September and I patiently waited for July to end and August to approach. Two weeks before his arrival date I had gone to visit a friend and upon my return home I noticed there were candle lights everywhere. Not an uncommon sight in the Caribbean when someone had died.

I walk through the doors and walked on to my verandah where my mother and sister was sitting. The air was thick I started wondering if I was in trouble as my mom would bait me for the kill before she started sharing a beating…I stood there making small talk a.k.a. talking everything possible that made no sense to what was presently happening. I just knew my mother was going to pounce at anytime.So, I started running down the list of things I had done wrong that day, that week…

I remember as if it was yesterday asking who in the community had died since so many lighted candles were displayed at every neighbors front door including ours. No answer, instead my mom started striking up some conversation with me as if I hadn’t asked a question. The door knocked and I left the verandah to open it…there she was my arch rival  slim with beautiful dark skin..only this time she was none threatening and with tear filled eyes she told me if I heard Mr.Jones had died. WHATTTTT????

I ran back on to the verandah held on to the antenna  pole and screamed tears wouldn’t come.  Is it true ma, is it true ma????
Without my mother answering she had answered. I rocked that inanimated object as if it would give me a relief. I didn’t know how to contain this pain. The rest is a blur!!!

A few days later I learned while on vacation he had gone swimming and drowned…but he was a good swimmer I could attest to this I had saw him swam TWO HEAD a dangerous river name La flourescant located in the Nothern part of Trinidad. “How could that be I ask myself”… I would imagine us together, I would pretend like he was coming back. He died at the age of eighteen, four months shy of his nineteenth birthday and was buried abroad.

Some wounds just don’t heal it morphs into something tolerable. It would be years later that I would destroy my diary but today I felt like sharing his memory I had never spoken of him in 25yrs, I want the world to know he was my first love, my first kiss, my first gift from a guy, my first loss of many to come and my first heartbreak. Mother was right in some ways after all; it wasn’t a boy that  broke my heart but the LOVE that never came to fruition.

8 thoughts on “THE FIRST CUT”