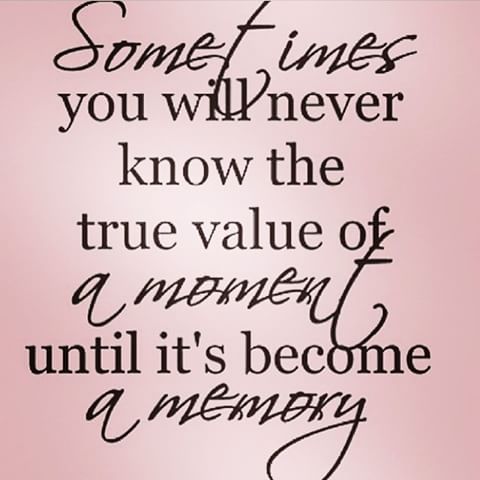 My heart was thumping so hard in my chest and it was only then I realized I was alive.

I am a firm believer of not jumping out of sleep to do anything. It was a rainy September and I had just came home from a long and laborious day. Some much appreciated sleep was well needed and no sooner had my head hit the pillow I fell into a deep sleep. The annoying ringing of my phone stirred me to consciousness,my girlfriends were outside already dressed and waiting for me. I had secretly hoped that they were calling to cancel the plans we had made the previous afternoon. I got dressed hurriedly ran out the door and awaited the tongue lashing they would unleash on me – and they did!!! As we exited the ramp onto the highway no less than 5 mins from my home the car lost control and began to spin out of control. In a moment my life flew before my eyes, I heard screams, banging,glass breaking and then came the SILENCE. I looked up only to notice the car had hit the median and we were now turned into incoming traffic when the true horror began. Cars were zooming by trying there best not to collide with us.A good Samaritan came over and began flailing his arms to alert other drivers of the impending danger. Everything was going at warp speed at which point I looked over at the driver with a gaping wound in her head, yet still conscious and mumbling something that was incoherent. It was obvious she was in shock as her hands were grasping the wheel mercilessly  and with a blank stare on her face.

BANNNNNGGGG!!!!!!! We rolled backward as another vehicle collided with us…air escaped  my lungs as I started to scream…yet no sound came out!!!! I DIDN’T WANT TO DIE THAT NIGHT. Terror set in as my seat belt became a burning torch etching into my skin. It seemed like an eternity before help arrived…I wish I could say we were lucky that night to still be in the land of the living but that was beyond LUCK. I learnt two valid things that will never leave me.

1. GOD HEARD MY PRAYER BEFORE I EVEN UTTER FOR HELP

2. NEVER WILL I EVER LEAVE MY BED TO GO OUT IF THE VIBE ISN’T RIGHT

I cannot say we were not left unscathe, battered or bruised; but I will say this in the face of death we all SURVIVED!